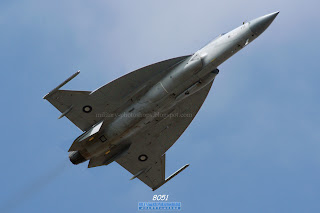 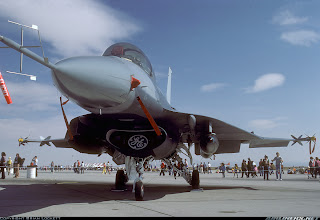 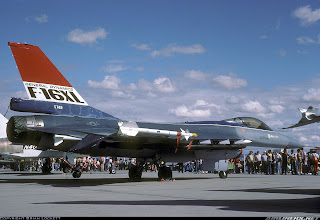 i'll try to add increase wing area more in further edits . Even though i know it is a far cry, im just throwing the idea out there never-the-less . but i think this option should be considered by PAF, as the increase in performance and capability stats is simply too impressive to ignore, as demoed by F-16 xl programe. It would require major re designing, no doubt, but if the resulting product gives range and weapon load capacity equal to Fc-20, then we can have a less expensive weapon system at our disposal. Not to mention the reduced operating and maintence costs as major sub systems, avionics and engine will be standardised as the rest of Jf-17 fleet .
Posted by Unknown at 8:34 AM