The multinational defense firm made the offer as its Eurofighter Tranche 3 has been competing with Lockheed Martin's F-35 stealth jet and Boeing's F-15 Silent Eagle for the 8.3 trillion won ($7.3 billion) contract to replace the South Korean Air Force's aging fleet of F-4s and F-5s. 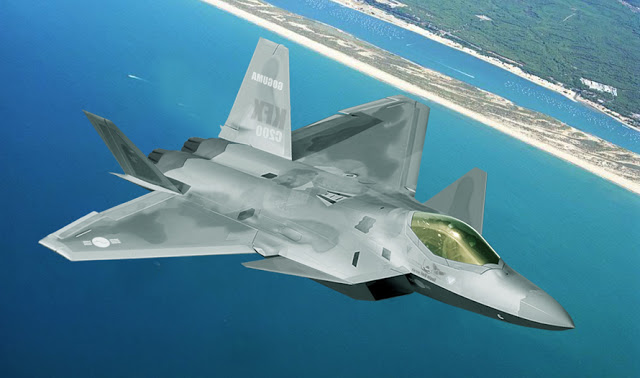 The EADS also promised to build a maintenance repair and overhaul (MRO) facility and an aerospace software center as well as provide marketing support for Korean-made combat aircraft.
The KF-X aimed to produce a multi-role fifth-generation aircraft suited to network-centric warfare after 2020 to replace outdated F-4Es and F-5Es, and to market it globally. The KFX would be stealthier than either Dassault's Rafale or Eurofighter's Typhoon but not as stealthy as the Lockheed Martin-built F-35. The fighter would be designed as a single-seat, twin-engine aircraft with a total thrust of more than 40,000 pounds. 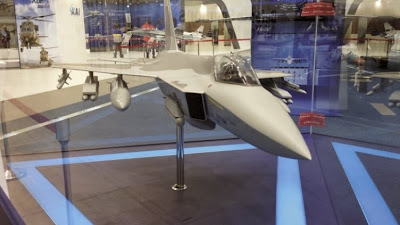