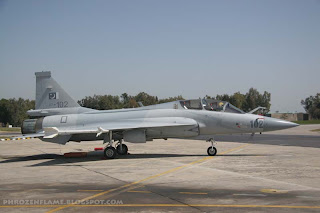 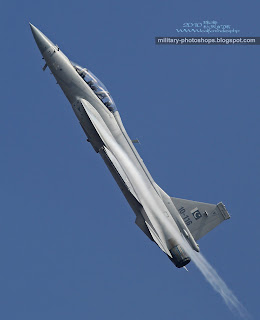 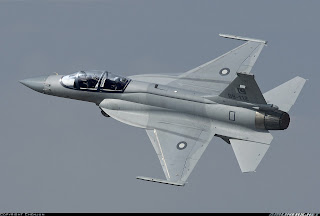 
The Pakistan Air Force (PAF) pilots of JF-17 Thunder amazed the huge audience including locals and authoritative crowd when the fighter jets demonstrated skills via maneuvering high up on the tail and rolling in air.

Super Mushshak also presented the super aerobatics in the show and won big applauses by the crowd.

Dubai Air Show provided an international platform to at least 200 companies across the Globe willing to exhibit their aviation products and aircrafts.

The country is expected to export at least five fighter planes as well as getting more orders during the air show.
Posted by ghufran at 4:36 AM