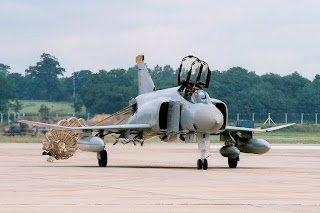 
Seen at RAF Wattisham, this F-4J (UK) Phantom of 74 Sqd has now been painted in the correct shade of grey for the RAF. Armed to the teeth with Sidwinders, the F-4 was still a potent weapons system right upto its retirement from RAF service 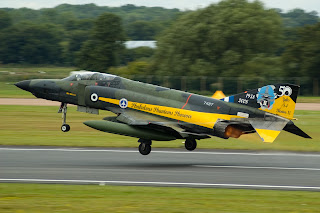 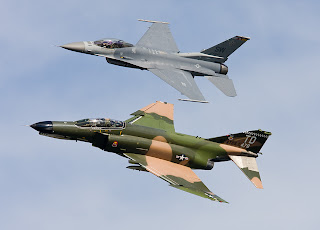 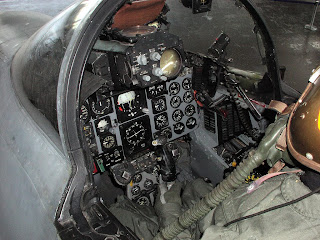 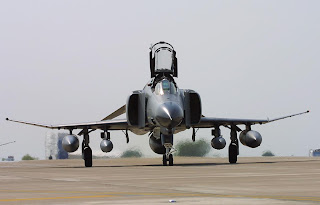 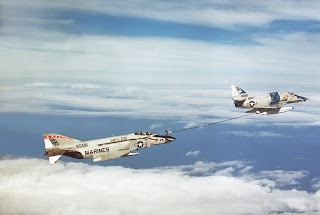 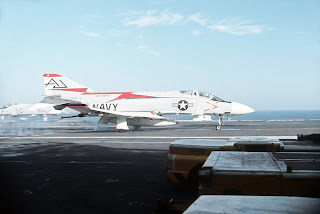 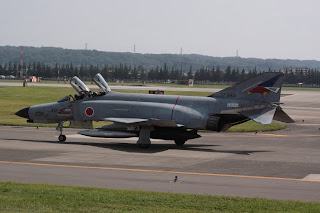 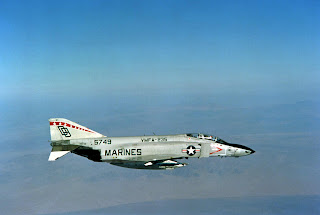 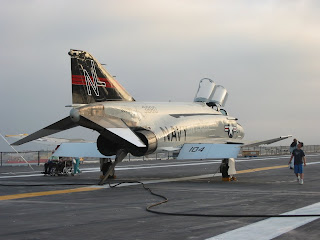 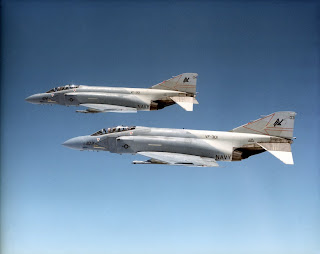 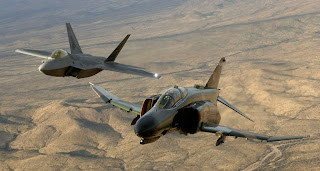 
Originally developed for the US Navy, the Phantom proved to be superior to the Sir Force's F-106 and was adopted by that service as well. It was the top US fighter during the Vietnam War, and continued to serve as a fighter-bomber and wild weasel (air-defense suppression) into the 1990s
Posted by Unknown at 12:11 PM